The Atlantic Sports Car Club had its beginnings in 1954 when MG TDs and a few other sports cars were beginning to appear on the roads of Nova Scotia. Two owners of these classic cars got together and agreed that a club should be formed.

After months of research and a letter to over one hundred sports car owners throughout the province, a meeting was held in mid-March of 1955 in the Board of Trade Building on Spring Garden Road in Halifax. A club was formed, the name chosen and the first Executive Committee was elected. Two years later, in March of 1957, the first Constitution and By-Laws were registered with the Provincial Government.

For the first decade ASCC was a “pure” Sports Car club, with navigational rallies, gymkhanas, and the occasional hill climb (all frequently ending as beach parties or other social gatherings) filling the demand for affordable competition and social interaction. By 1966 the pressure from owners of small, agile European sedans became too great and ASCC, with some reluctance on the part of the sports car owners, broadened its mandate and became a motorsport club. The name was retained in recognition of the club history and the overall desire for recognition of motorsport involving vehicles where finesse counted for more than brute horsepower and/or intimidation.

The following three decades saw a gradual change from the more social rally-gymkhana crowd to the go-fast race and slalom car drivers whose thrills are shared only vicariously by others.

Occasionally ASCC makes the media! Below is a sampling of articles from ASCCs past.

Throughout the history of ASCC the ‘Checkpoint’ newsletter has been published off and on. Containing event results, helpful information and photos from ASCC events held throughout the year. 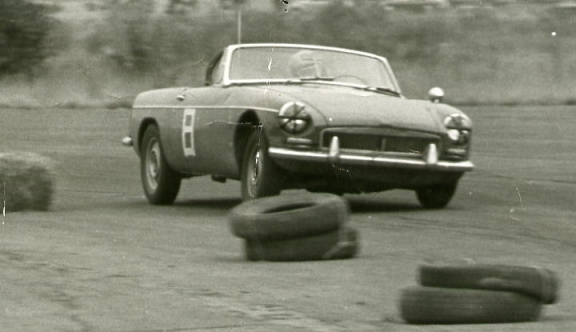 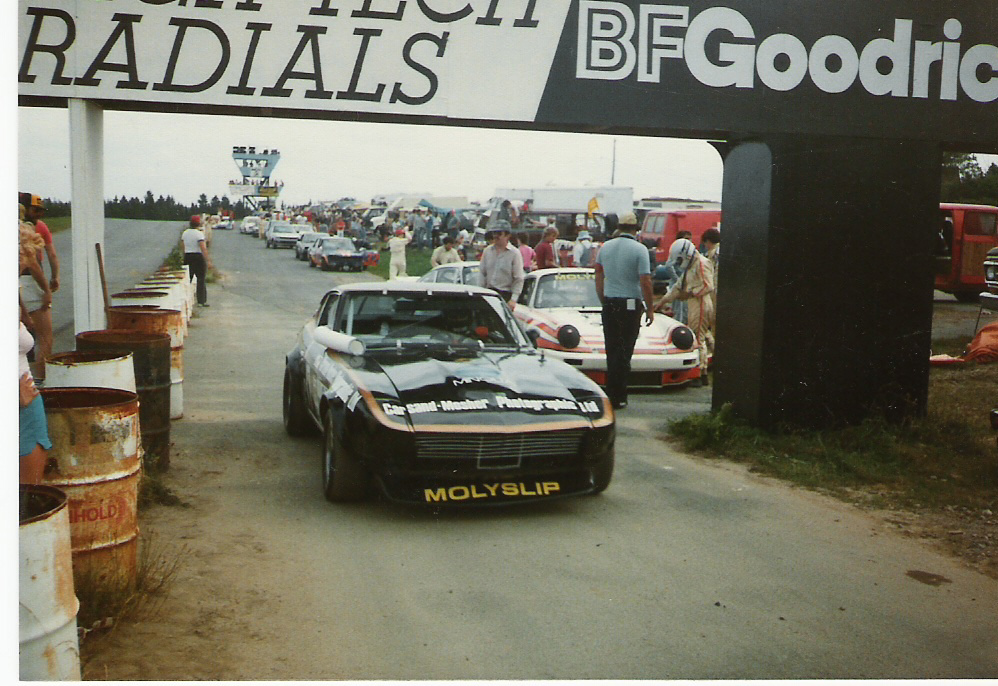 Setting the Grid for the 1983 MooseHead 4 Hour Enduro 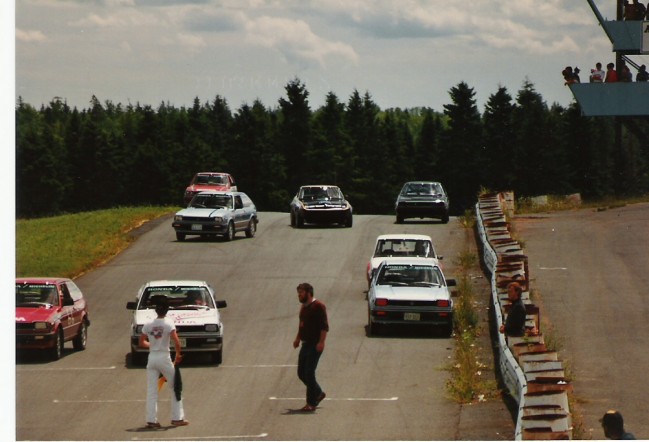